Great contributions of women in Software 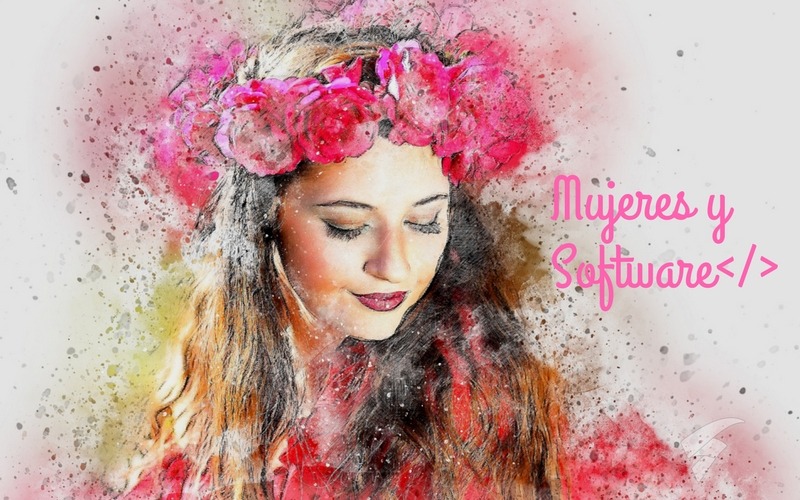 Humanity has always sought to conquer new horizons and, driven by its curiosity, it has been dominating different areas of knowledge whose phenomena were attributed to the gods. We have allowed ourselves to learn about fire, why the earth is not flat, about outer space, and we have played gods in other ways. This desire to conquer unexplored horizons is not limited to men, women have also been protagonists of various important discoveries for humanity. Below I will make a brief review of the women who have excelled or influenced in the activities we carry out every day as programmers.

Charles Babbage proposed a general-purpose computer called “The Analytical Engine“. Ada recognized its potential to perform tasks beyond pure calculations and proposed an algorithm to calculate a sequence of the Bernoulli numbers. This machine was never built, therefore its algorithm could not be tested, however, its notes were useful in the history of computers. Ada is considered the first programmer (including both genres) and a programming language has her name. 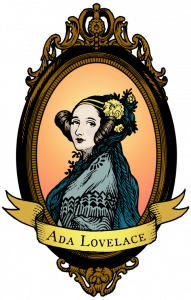 She wrote the first compiler in 1952, for the A-0 language. Data scientist and US military, she was the first programmer to use MARK I of Harvard, as part of her country’s efforts at the end of World War II. It helped popularize the idea of “machine-independent languages”, which eventually inspired the development of high-level languages. 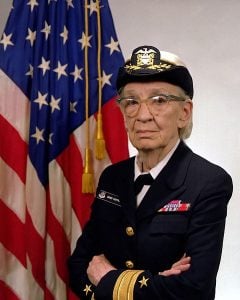 Margaret is known for being part of the MIT team that produced the navigation software for NASA’s Apollo project (you can find the code in github). She contributed greatly to the recognition of software engineering as a discipline of equal importance to the other areas of engineering.

Known for creating the email network systers and the Anita Borg Institute for Women and Technology. These are intended to promote the inclusion of women in technology, an area that is mostly occupied by men. 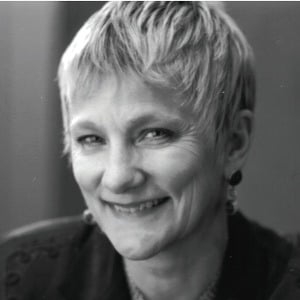 As Jacob Kaplan-Moss said at Pycon Colombia 2017 (or hinted), diverse teams perform better than homogeneous ones, but it is necessary to take actions to promote the inclusion of minorities. This is not limited to women, but it is one of the most obvious cases in the industry.

Benefits of a Mobile App for your Organization

The 5 best apps for dads