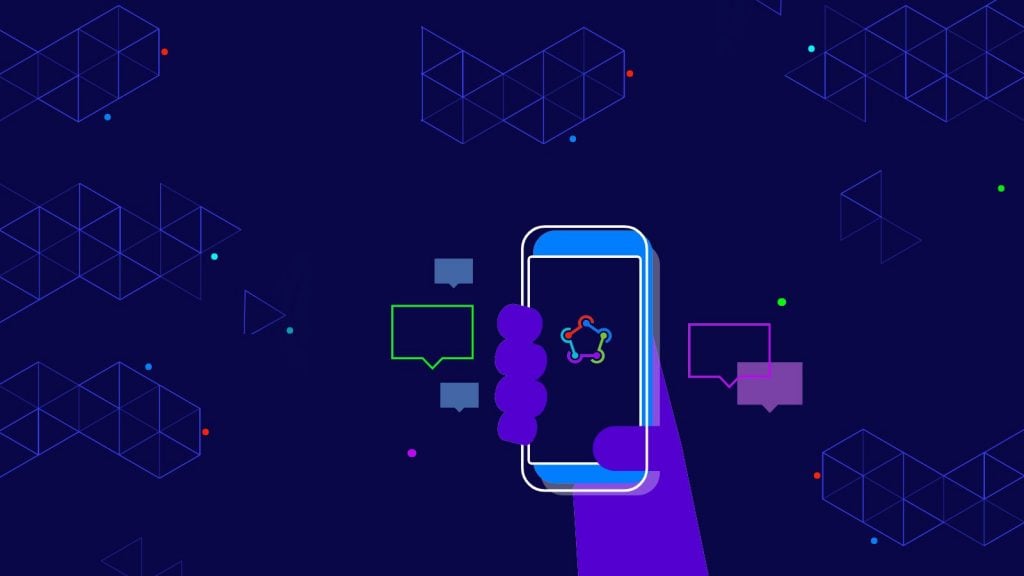 Every single time I had to upload an app to the app stores, it was a pain…until I met fastlane!

At our company, there was always someone that ended up in charge of releasing new app versions to the store, and it could take that person around 1 hour to make changes, review details, release to the stores, rollout changes and review that everything went well.

Because of that faulty release cycle, I went out to search for a tool to simplify that process and to save our valuable time. I wanted to replace that person in charge of the releases with a machine so that our project manager could review the end product and be in control of the process without requiring our developers.

Get rid of the man in the middle between your developers and your release, replace it with a machine

To use fastlane, you have to configure it per platform. That means that if your application supports both android and ios, you will need to configure it twice in the same project.
In fastlane you create something called lanes, and then run them using fastlane lane_name

For example, to create a lane to deploy your application to android beta you can have something like this:

This will create a new release in the play store console and roll it out to the users who have accepted beta preview. You can, of course, release it directly to the public if that fits your flow better.

Normally as part of the release process, you have to update your release notes. You may want to edit the description or the screenshots. All of this can be done from the repository now.

Fastlane creates several folders and fills them with information that is retrieved from the store during the connection process. When the app has been tested and is ready for release, as part of the release process, the developers can update the files created by fastlane and those changes will reach the stores without them having to go into every console and setting them up manually. This may look like something simple, but changing a couple text lines in the web can take from 15m to 30m. This can be worse if you are not used to doing it or do it sparingly.

The developers will need to also update the build number and the version, but that happens only in code now. Instead of having this flow:

We can have the following steps:

Saving a lot of time already!

Both stores (app store and play store) display some images so you can show your users how the application works and what they should expect from it.

There are several options with what you can do with this

If your application is small, it may be not worth it. But as your app starts growing and you spend more and more time taking screenshots, you can find this useful.

Get rid of the developer in charge of releases

If you work with continuous deployment and have a well-established flow for releases, you can configure fastlane on a mac machine. Why mac? Because ios forces you to. If you are working with android only then you should be able to use Linux.

The initial configuration and creation of your lanes may take some time, but once you have that working it should work with no further issues from there on.

When your release is ready you can trigger the build automatically with any mechanism you use for your traditional web apps. You will be effectively removing the man in the middle.

Fastlane allows you to do a lot of things. You don’t have to set up everything to get started. You can set up a lane and start from there, creating more as you understand how much time fastlane is saving for your team and how much more efficient it can make the process.

If you work on flutter, you can check the documentation they created to integrate with fastlane. Obviously, it is not restricted to this framework, but it is the one I am using as of lately.